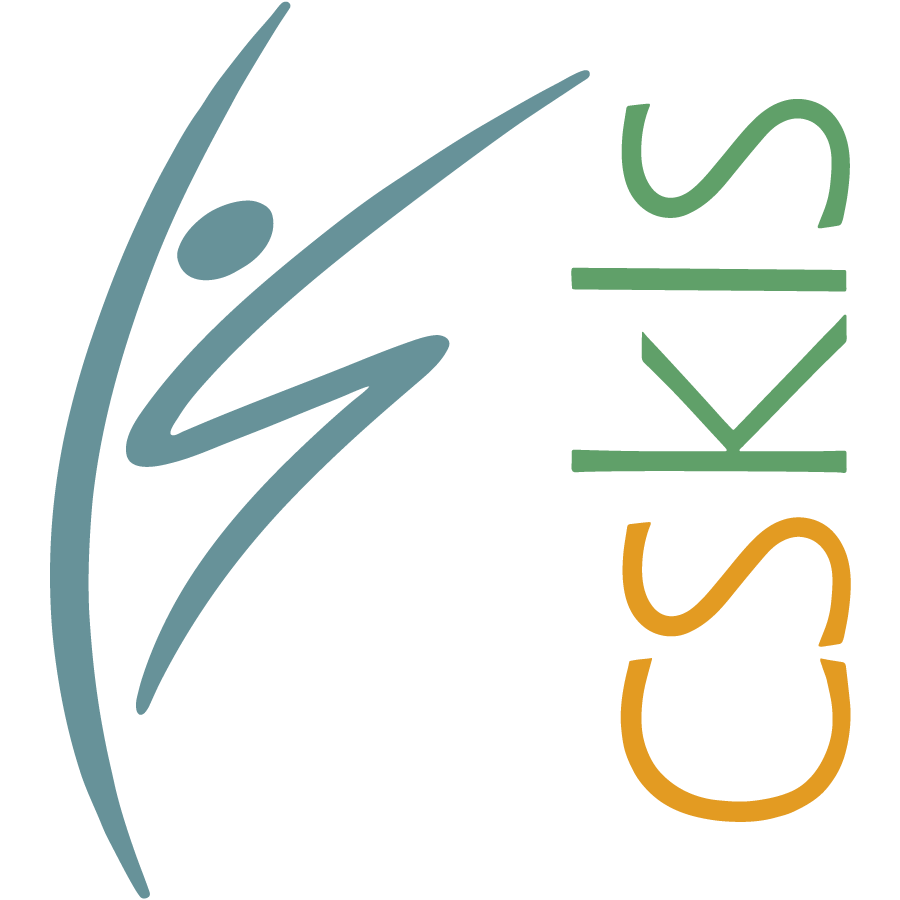 The relationship between sport and religion has manifested itself within a wide spectrum of faiths spanning millennia from the ancient to the contemporary. This traces back to the inception of the Ancient Olympic Games to the pregame religious rituals practiced by today’s athletes. The advent of the 24-hour sports media coverage cycle has magnified the element of religiosity in sport, often attracting widespread debate, as with Brigham Young University’s suspension of a player for breaking university-mandated religious expectations or with the outspoken nature of Heisman Trophy winner and devout Christian, Tim Tebow. Much research has been done on the connection between religiosity and various aspects of well-being, such as mortality rates, ability to cope with depression, and aversion to risky-behaviors like drug and alcohol use. However, only recently have studies emerged focusing on the religiosity of the individual athlete (Bell, 2007; Storch, Roberti, Bravata, & Storch, 2004). Despite the rising profile of NCAA Division I athletic programs, very little research has been done on the religiosity of their student-athletes. This study assessed and compared the religiosity of student-athletes and non-student athletes at faith-based (FB) and non-faith-based (NFB) NCAA Division I-FBS institutions using the Santa Clara Strength of Religious Faith Questionnaire (Plante & Boccacini, 1997). Representative samples from two institutions (N = 613) were used to compare religiosity upon the factors of institution attended, gender, and current athletic participation using a 2x2x2 ANOVA. Results yielded significant differences in religiosity based on gender, but no significant differences in religiosity were found between institutions. However, student-athletes at FB institutions were significantly more religious than the non-student-athletes.

Please direct all correspondence regarding this submission to: Jeffrey_Petersen@baylor.edu

From the Journal of the Christian Society for Kinesiology and Leisure Studies – Volume 3, Number 1 (2015)